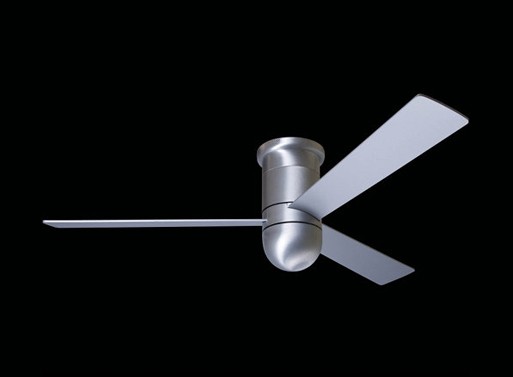 Ceiling fans are not exciting, let’s face it. When you need one, you look online, visit lighting shops, etc., all to have an ‘eh’ response to the semi-suitable ones. They aren’t something that makes your heart beat faster, so it’s more of a ‘which-one-will-blend-in’ decision and ‘which-one-is-within-our-budget’, of course. Being in the position of needing to replace two of our ceiling fans, I found myself asking those two questions this past weekend. Not surprisingly, my choices were whittled down to a few from the Modern Fan Company. The fans are simple enough with modern lines and prices are around the $300 to $400 mark (the previous ~$200 fans crapped out, so decision was made to spend a bit more). Just in case you find yourself in a similar situation, here’s a few that look decent: