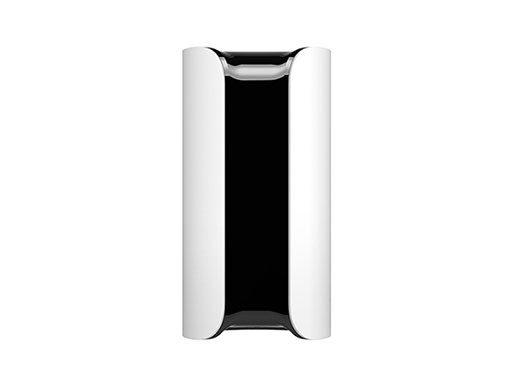 The Canary device just became the most successful Indiegogo campaign in history, surpassing it’s original goal of $100,000 almost 17 times to $1.67 million dollars. There are still 65 hours left on the campaign, so if you want to get it at a discount, now’s your chance!

Because the campaign has done so well, the designers have been able to provide additional features, such as an ethernet port and adaptive video quality in the app.

In case you missed it the first time, check it out!

The Canary contains an HD video camera with multiple sensors that track just about everything- motion, temperature, air quality, vibration, sound, and activity.

Maybe there’s a sudden temperature change (could be a fire) or maybe there’s enough sound and movement that indicates a possible burglary… when anything is out of the ordinary, the Canary will send an alert to your iPhone or android device, giving you options to instantly respond and keep your home safe.