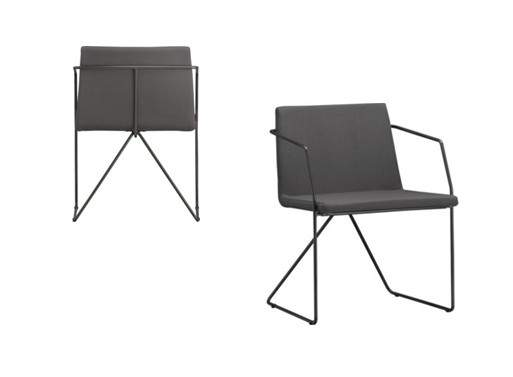 *I had to look up what ‘Horqueta’ referred to: it’s a city of Paraguay. “The name of the city has its origin in the name of an intersection of roads called ‘TapÃ© Horqueta’, where carts camped after long journeys.” –wikipedia